USEFUL INFORMATION ABOUT ALL CITIES, VILLAGES AND RESORTS IN BULGARIA

See it on the map Bulgarian properties in Plovdiv Region - Belashtica 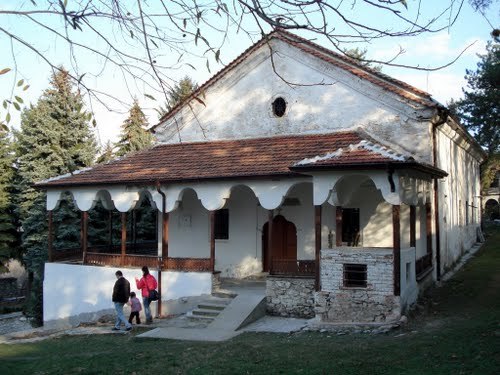 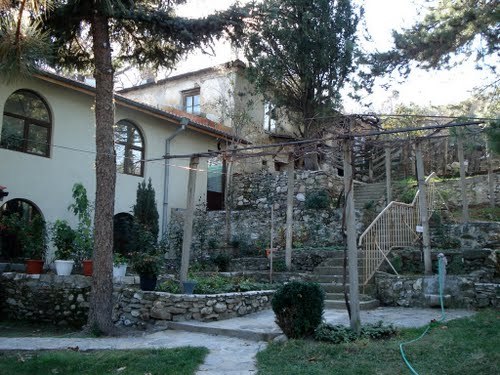 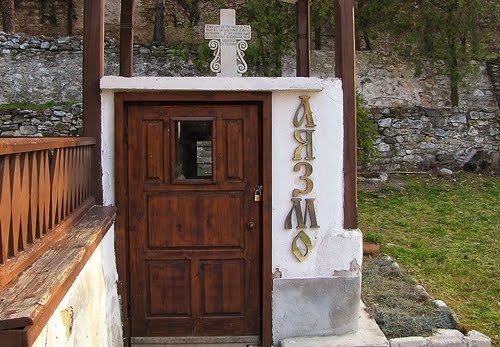 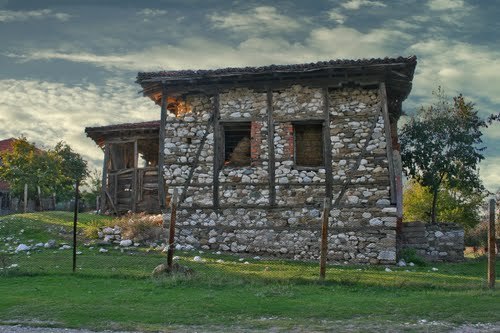 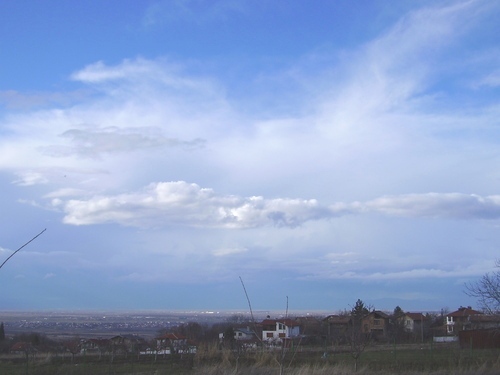 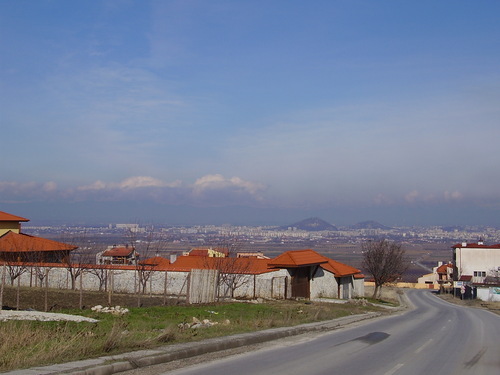 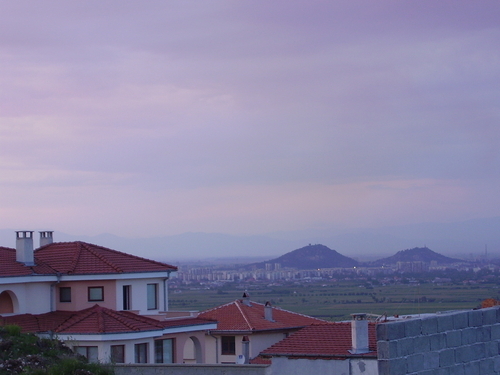 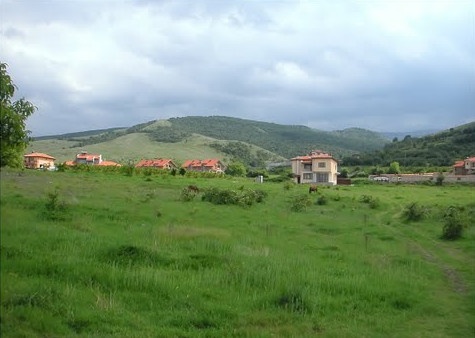 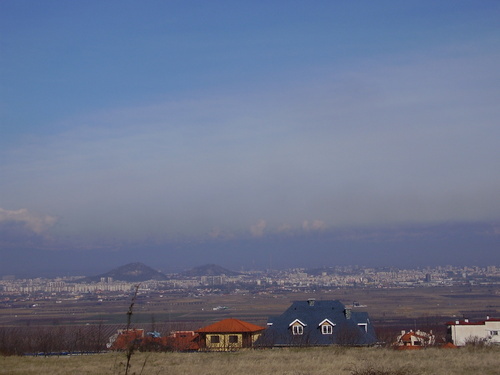 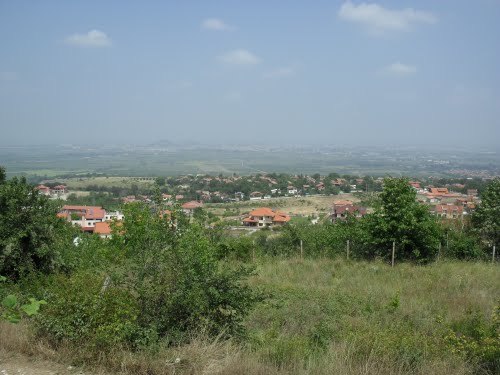 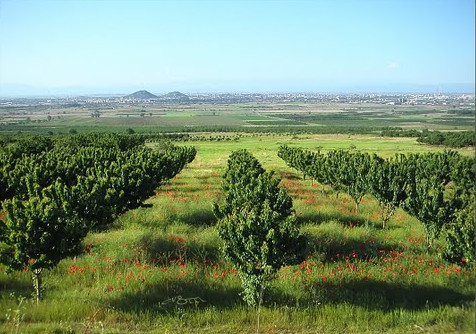 The village of Belashtitsa (Plovdiv District) is located in South-Central Bulgaria and is included in Municipality Rodopi. It is situated at the foot of the Rodopi Mountain, 3km from Plovdiv ring road, and has an amazing location with magnificent panorama to the city of Plovdiv which is 10km away. The distance to Sofia city is 160km, to town of Asenovgrad is 14km and to ski resort of Pamporovo - 74km.
The village is situated in the Thracian Valley in the foothills of the Rhodopes, provides a relaxing atmosphere of fresh air and beautiful scenery combined with the convenience of the nearby town. Characteristic of the area and the mild climate, summer temperatures are 7-8 degrees lower than those in the city. This area is developing very well in recent years and represents a growing interest not only for private homes and houses but also to foreign investors in real estate.

Belashtitsa is one of the most advanced and richest villages in the Plovdiv district. It is well developed providing with all services – mobile service, medical service, a school, kindergarten and a community centerpost office, shops, cafes, some pubs and regular transport.
Belashtitsa is already in sight of some investment companies settling in Plovdiv and the region, seeking an exclusive and stylish lifestyle. The unique view of the Rodopi Mountain and the escape from the urban noise and busy streets makes it even more attractive. The houses in Belashitsa offer peace and wide range of leisure activities.

One of the local landmarks is the monastery "St. George The Victorious" is situated one kilometer southeast of the village of Belashtitsa, and some 8 km north of Plovdiv.
The monastery was founded in 11th century (in the year 1020) by the Byzantine army-leader Nikifore Xifius (who played a key role in the capture of the Tsar Samuil’s soldiers near the village of Klyuch), and in 1364 it is ravaged by the Turks. Rebuilt in 18th century, it is again destroyed in a fire by the Turks when they were leaving during the Turkish-Russian War. After the Liberation the monastery was restored but remained in Greek jurisdiction until 1906. At the moment it is a functioning nun monastery, and is declared a Monument of Culture.
The monastery is a complex consisting of a church, civil and agricultural buildings and a chapel. The church was built in 1838 and is one-nave, one-apse building, with an inner and open narthex, without any dome or wall paintings. Under the open narthex is the holy spring, and in the yard there is a beautiful stone fountain, built in 1831. Next to the monastery, in the village of Belashtitsa, grows the tree having  the largest trunk in Bulgaria – a sycamore, with a trunk roundabout measurement of 15 meters.

Submit your information for the area here: